What is downer debt?

The types of debt we need to avoid

Debt can be a tool to help us work toward the future we want. But some not-so-good decision making or some difficult circumstances can leave us with downer debt. It’s downer because the struggle to pay it off can keep us from doing the things we want to do in life.

Worse yet, trying to live with this downer debt causes some people to take out another loan to keep their heads above water. And then another. And another. Before they know it, they’re in big trouble.

The good news is that with a little know-how, we can steer clear of downer debt. Here are some of the most common culprits and the problems that they can cause.

We’re all familiar with credit cards. They make it easy to get what we want now and not worry about paying for it until later. The problem with credit cards comes when we can’t pay the full balance off each month. From then on, we’re playing a frustrating game of catch-up.

The average interest rate on a new credit card is about 15% according to CreditCards.com, which compiles the rates for the 100 most popular credit cards in the country. Let’s say we rack up $5,000 in credit card debt over the course of a year and find ourselves only able to afford the minimum payment (for example, $50). It would take us eight years to pay off the debt and cost us about $2,800 extra in interest. Think about what we could do if we were putting that money toward a dream vacation, a down payment on a car or even our retirement savings.

With a title loan, the borrower gets a loan for around 25% of the value of their car and the lender holds the title as collateral until it’s paid off. Although they can provide a lot of cash quickly, the interest rates can be quite expensive, and missing out on one payment could mean losing your car.

Say you borrow $3,000 with a title loan. The average annual interest rate is likely to be around 300% according to the Federal Trade Commission. Let’s say circumstances cause you to only make the interest payment. Within just four months, you will have paid $3,000 just in interest. And that’s before you even begin to pay back the original $3,000 you borrowed. With title loans, it’s far too easy to get caught in a dangerously expensive cycle or to lose your vehicle.

Payday loans are small loans that are meant to be repaid with our next paycheck. They have very high-interest rates, typically around 400% annually according to the Consumer Federation of America. Payday loans can trap us in a vicious cycle of extending the length of the loan to try to pay it off. In addition to high-interest rates, lenders charge a fee to extend the loan AND a fixed fee of about $15 will be added on for every $100 that you borrow.

An average payday borrower takes 200 days to pay off the debt, which means a loan of $400 to get through a tough couple of weeks often quickly turns into a $1,000 hole that leaves us worse off than before. If you’re looking to take back control of your money, check out our ebook to learn all about how we can dominate our debt. 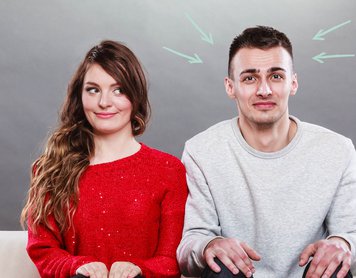 Why downer debt keeps you down

Learn why downer debt can drag us down and keep us from achieving the goals we've set for ourselves in life. 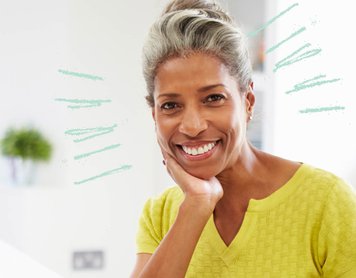 Learn more about three ways to crush debt and which method might be the best fit for you. Wth any method you choose, you'll also find out how to build momentum along the way. 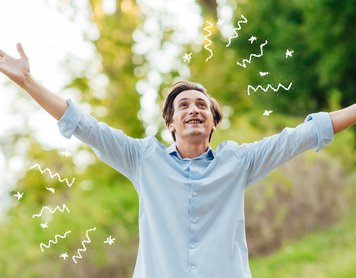 Get out of debt: The 4 things we need to know (plus some other helpful tips)

Find out how you can build a plan to get out of debt. We'll help find the right debt elimination method and highlight what we'll need to know to create a successful plan.